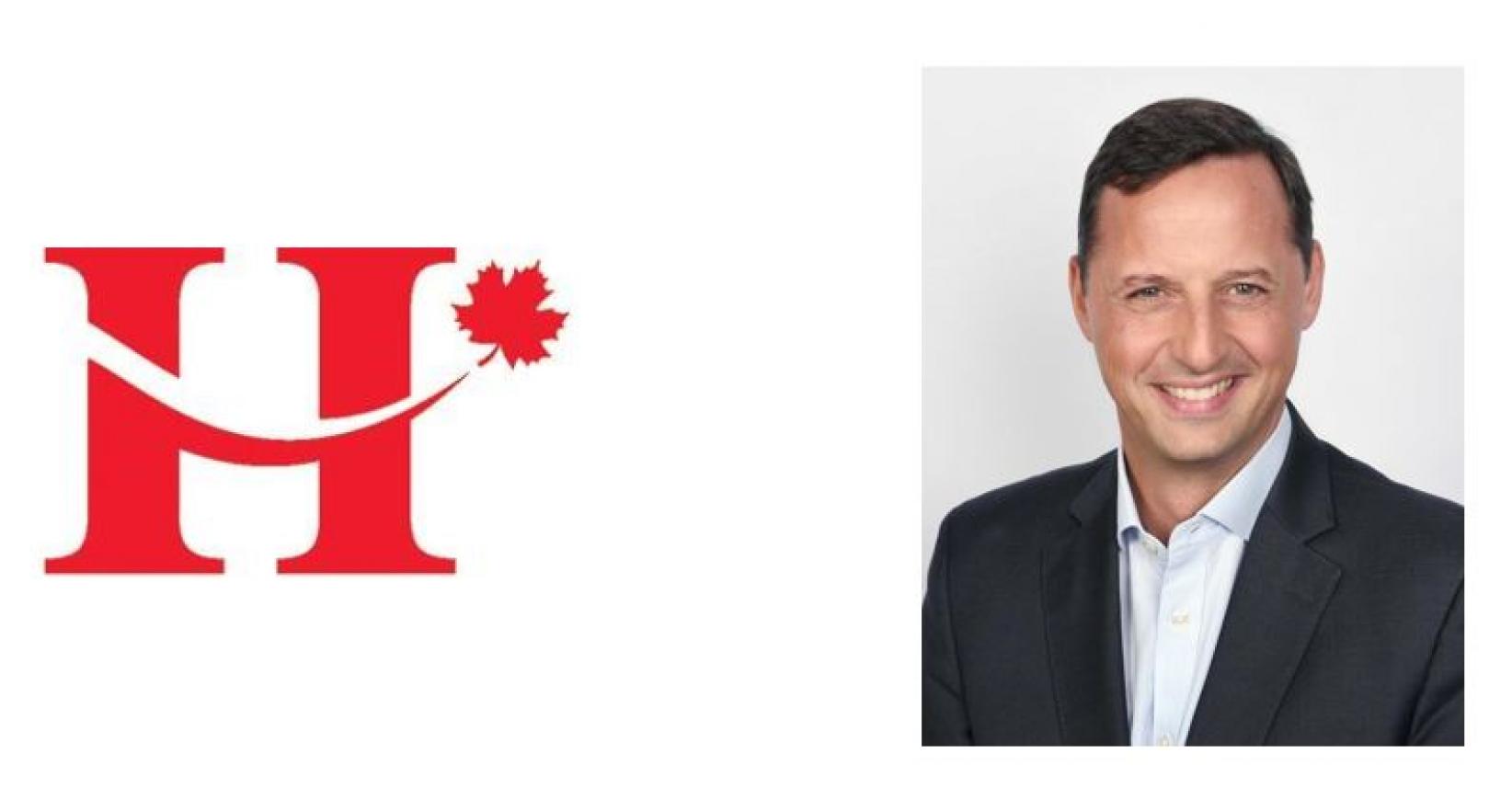 The Hotel Association of Canada Announces the 2017 Board of Directors

OTTAWA, ON, FEBRUARY 17, 2017 -The Hotel Association of Canada (HAC), the national association representing the 8,178 hotels, motels and resorts that encompass the $18.4 billion Canadian lodging industry, today announced its 2017 Board of Directors.

In his role as Executive Director of Sales for Canada, Latin America and the International Sales offices in the Americas, Vito oversees several teams with responsibilities for over $350 Million in revenue to the organization. Prior to joining Hilton Worldwide, Vito was the Vice President of Development for AFM Hospitality based in Toronto, overseeing a team of franchise development managers throughout Canada.

Ten board members will serve as corporate representatives of the HAC Board of Directors. They include:

"I am thrilled to welcome these top industry leaders to the HAC Board of Directors," said Susie Grynol, President, HAC. "The election of these outstanding individuals validates our mission to tackle the important issues facing the industry."

The HAC board meets four times yearly to discuss a broad range of industry and association-related issues. The 2017 Board of Directors was appointed by the HAC Nominating Committee in accordance with HAC Bylaws.

About The Hotel Association of Canada

The Hotel Association of Canada is the effective voice of the Canadian Hotel & Lodging industry. For over 100 years, it has worked to enhance the prosperity of the Canadian Hotel and Lodging Industry through strong member engagement, effective advocacy, and the provision of value added programs and services. The Hotel Association represents more than 8,178 hotels, motels and resorts that encompass the $18.4 billion Canadian hotel industry which employs 304,000 people across Canada.