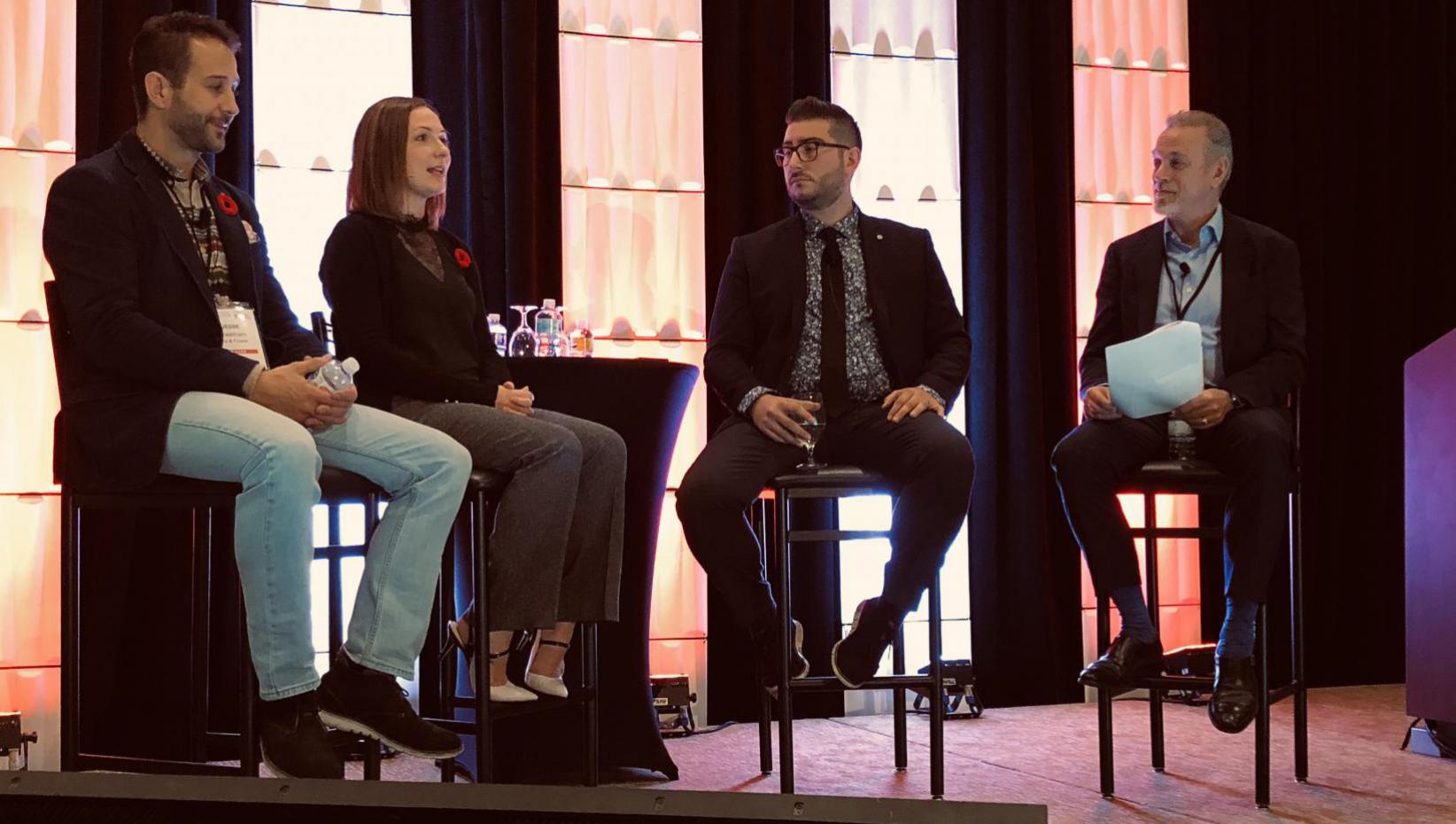 On November 6th, JRoss moderated the Retail Council of Canada’s first ever session focused on retailing cannabis in Canada! Here are some facts about Cannabis retail in Canada and some of our takeaways.

RCC Session Summary
On October 17th Canada officially launched the legalization of recreational Cannabis across the country. Since the initial announcement of the plan to legalize, both federal and provincial governments have scrambled to develop business standards, laws and regulations to support and manage this new frontier. At the same time, smart business people immediately started developing Cannabis operations for the eventual goal of retail consumer sales. Depending on which province you live, the rules for selling Cannabis are different. However, despite these challenges, companies have not only grown, but flourished. Now, they are preparing to open their doors across Canada.

In this session, the top Cannabis Retailers in Canada came together to discuss the new and innovative retail journey that they’ve begun. They acknowledged that to succeed they must better understand retail in Canada and recognized the need to connect with smart retail people and suppliers who can help them flourish. They also discussed how Cannabis retail is unique and does not fit into traditional retail models.

Straight up, this is a big deal. Canada is now the 1st country in the G-8, and only the 4th country in the world to legalize recreational cannabis. That’s huge for retailers here in Canada.

First off, it’s huge domestically. In May CIBC predicted legal cannabis sales in Canada could reach $6.5B by 2020, which is just over a year from now. That would top the $5.1B spent on spirits in 2017 and close in on the $7B spent on wine. Don’t worry, though – we’re still Canadian at heart, as beer sales should remain at the top of the heap at $9.2B in 2017.

Back to cannabis, to scale that $6.5B for us, if we conservatively assume 85% of those sales are through bricks and mortar, and average per-store revenue is $6M, that’s close to 1000 new stores opened across our country in 22 months, each one selling a brand new product that has never before been “officially” sold here.

And that 1000 may be a very low store count. Doug Ford’s government in Ontario has predicted 1000 private cannabis retail outlets would open in that province alone.

It’s huge internationally as well, since Canada is developing world leading expertise in an area the rest of the world is only moving towards. As reported in the Huffington Post in September, US cannabis firms are nervously watching Canadian cannabis firms capitalize themselves, lock down brands and buy cannabis players. One US cannabis CEO commented that with cannabis still illegal at the federal level in the US, “If we don’t see something happen in 2019, almost all of us will be takeout targets for Canadian players”. Nothing wrong with that!

But that’s the US alone – Italy legalized medical marijuana in 2013, Australia followed suit in 2016 and so did Germany in 2017. Overall, right now 39 countries with a total population of 1.29 billion have relaxed their cannabis laws in some way. And you can bet they’re all watching us.

But rolling out cannabis retail in Canada has not been without its challenges.

Supply shortages are causing the Ontario Cannabis Store eCommerce site to quote 2-3 week shipping times – forever in eCommerce terms. It’s causing them to short ship customers and cancel orders. Regulations have shifted with changes in government, so Ontario changed direction from public to private retail less than 3 weeks before legalization and Quebec changed the legal age from 18 to 21 only 2 weeks before legalization. And individual municipalities still retain the right to say no to cannabis retail outlets within their bounds. Some already have, like Markham and Richmond Hill in Ontario, and others, like the City of New Westminster here in BC, are only now accepting business license applications, with no guarantees.

We explored the following topics with the panel:
Brand positioning
What attracted the panelists to the sector
Challenges– People, Product and Partners and Regulation.

The potential for cannabis retail is huge, and as a nation, Canada is leading the way globally. That gives us tremendous opportunity, but it also means we’re navigating in uncharted waters. We thank Eleanor, Jesse and Andy for sharing their real-life experience.